Disability Matters Vote is committed to providing Manitobans with detailed information to help eligible voters make informed voting decisions. We asked all four of Manitoba’s political parties to answer questions on the five priority disability issues in focus during this campaign. Here are the questions, and the parties’ answers in alphabetic order of the party:

1.   What will your party do to ensure a stable, fairly-paid and qualified workforce providing service to Manitobans with disabilities?

2.   Will your party commit to implementing equitable wages for all disability support workers, comparable with other caring professions in Manitoba? 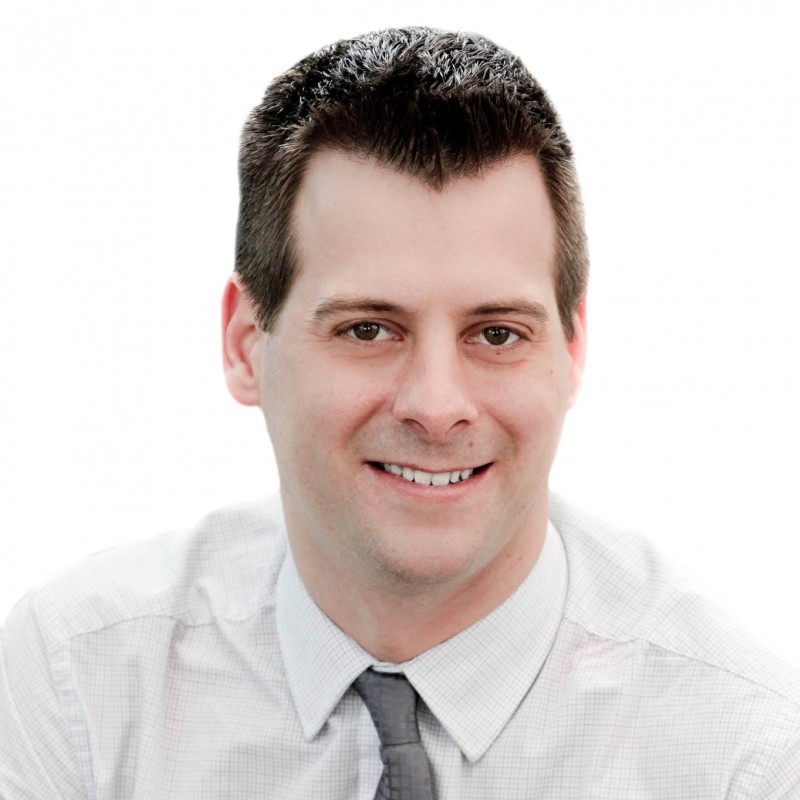 1. We need to place more value on the caring professions in general. Currently, frontline health care workers are often overworked and underpaid. In order to ensure that public sector health care workers are compensated fairly, we would repeal The Public Services Sustainability Act, which will reverse the freeze on public-sector wages and honor the right to engage in collective bargaining. We would also review the service purchase agreements with the aim of increasing support worker wages, and also increase the number of health care practitioners working in the public system.

To insure that all workers in Manitoba are paid fairly, we also plan to increase the minimum wage to $13.95 in 2020. In addition, minimum wage earners would also receive additional funds from our basic income, resulting in an effective $16.51 minimum wage in Manitoba. 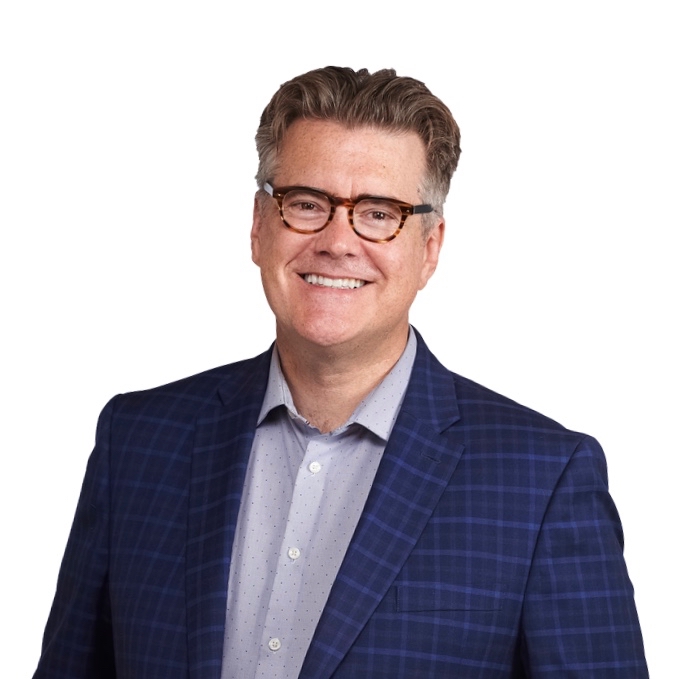 2. Manitoba Liberals agree that disability support workers deserve to be paid a minimum of $17.00 per hour. 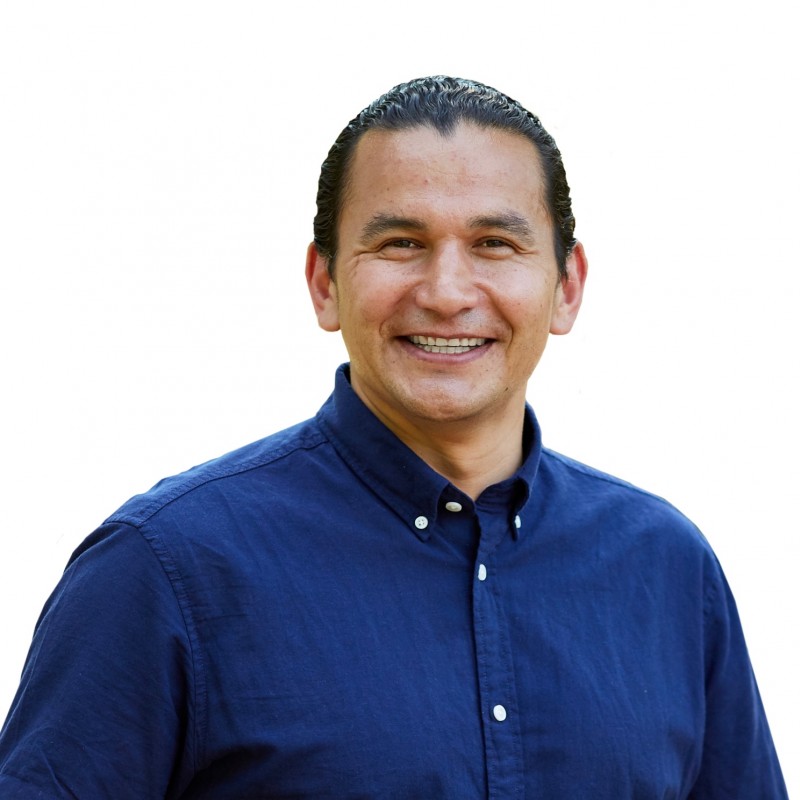 1. The first step in ensuring a stable workforce of service providers for Manitobans is to allow them the ability to bargain freely. The Pallister PCs have instituted a wage freeze across government which includes freezing the wages of many agencies and organizations which serve people with disabilities.

We would repeal Pallister’s unconstitutional wage freeze legislation and as government would bargain fairly and in good faith with workers.

We would also end the various freezes on funding that have been ordered by Pallister’s PCs. Agencies and organizations have seen their funding cut or frozen over the past several years which makes it difficult to provide appropriate compensation to their workers. By ending this freeze we will help to realize the goal of a stable and fairly compensated workforce to provide services to Manitobans.

We would also move to raise the minimum wage to $15/hour so that no Manitoban who works full time should live in poverty. We are committed to raising the minimum to this level over the course of our mandate.

2. Yes, the NDP is committed to ensuring disability support workers receive equitable wages in our province. The first step is to allow workers a say in determining their wage rather than dictating freezes and de facto cuts as has been the practice of the Pallister PCs. In addition, ensuring the grants organizations and agencies receive for services that employ disability support workers are not frozen year over year will allow wages for these workers to be more comparable to other caring professions in Manitoba. We know disability support workers do some of the most important health and social work in our province and we are committed to offering the supports necessary to compensate them appropriately.

We would also move to raise the minimum wage to $15/hour so that no Manitoban who works full time lives in poverty. We are committed to raising the minimum to this level over the course of our mandate. 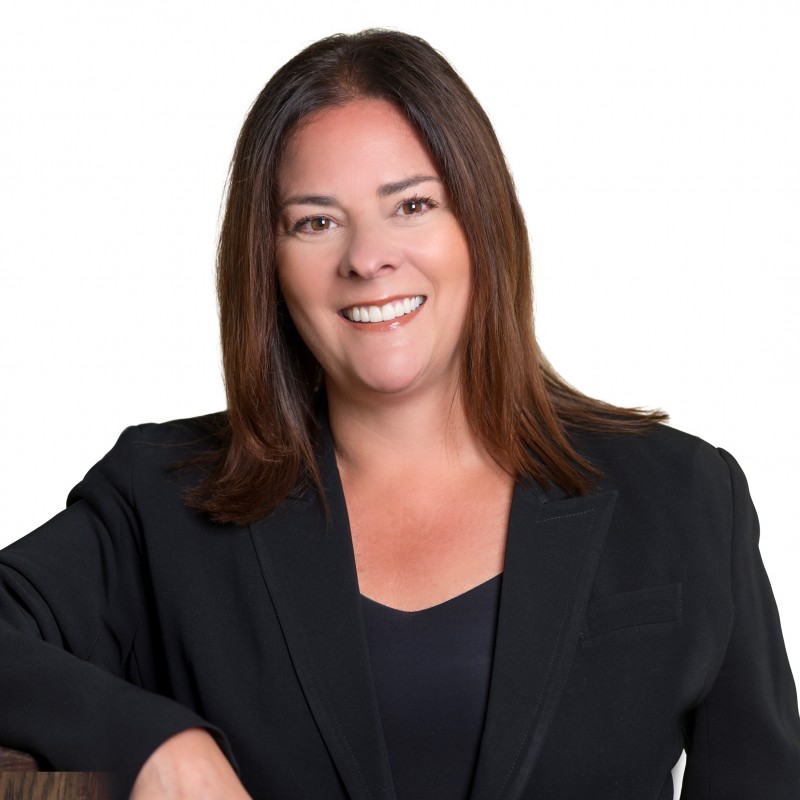 In January 2019, our PC government simplified the process for accessing the Wage Enhancement Fund. Agencies will now receive a consistent advance payment based on an average of earlier claims. This meets our commitment of reducing red tape by significantly reducing the amount of paperwork agencies need to submit in order to access funding intended to support the retention of direct service providers, and is a major improvement over the NDP days.

Under our PC government, CLDS has also developed several new funding models for respite, day services, home share, supported independent living and other services that are based on a higher hourly wage of $15 for direct service workers. We will continue this work to ensure Manitoba’s front line workers are compensated for their service to individuals with disabilities.

Our PC team has worked to ensure that the CLDS program remains sustainable, and that we make the best use of public funds while remaining consistent with the principles of The Vulnerable Persons Living with a Mental Disability Act.  We are committed to improving wages for workers to help limit support worker turnover in people’s lives, as well as strengthening and developing support networks to foster friendships and natural supports that can help address loneliness for people with disabilities.